chris left school at sixteen, after having been offered an apprenticeship at huka lodge, taupo. in 2008, he competed in the apprentice of the year competition alongside seven of the best in new zealand. in 2009, chris went to new york to stagiere at gordon ramsay's two michelin star restaurant, gordon ramsay at the london under the watchful eye of josh emett. after a short time back in hawke's bay, he relocated to melbourne to work as a commis pastry chef alongside josh emett in gordon ramsay's restaurant maze in the crown metropol. living back in the hawke's bay, he has worked in local eateries including his latest stint at the picnic in ahuriri.

chris sources the best blends of couverture available and blends them with the best produce he can find, as local as possible and organic if available. the cacao for this chocolate is grown under sustainable conditions following ethical methods by skilled farmers. it is then skilfully roasted and turned into premium couverture by french chocolate producers. the couverture is then heated to ensure all the cocoa butter crystals are melted before being carefully moved between two temperatures. the movement of crystals between these two temperatures ensures that the beta crystals are stabilised which provides the chocolate with a shine and crisp snap. 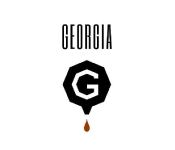 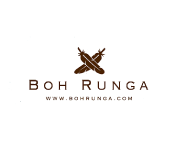 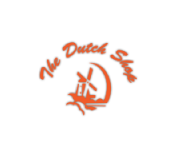 need more information or interested in becoming a reseller? enter your details below and we’ll be in touch!

thank you, your submission has been received!
Oops! Something went wrong while submitting the form.